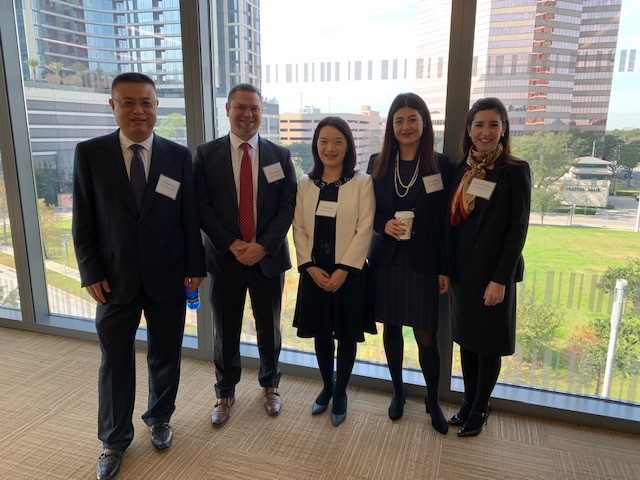 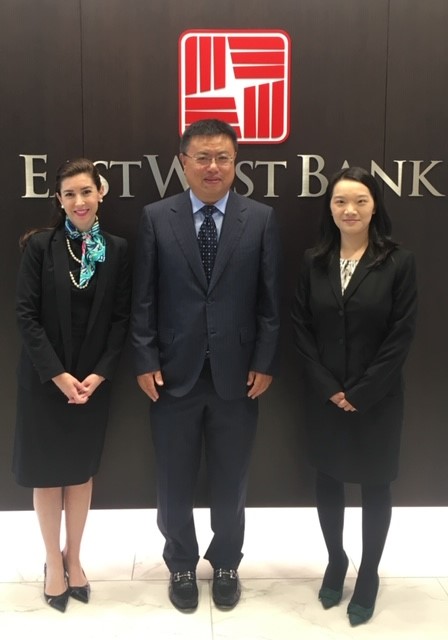 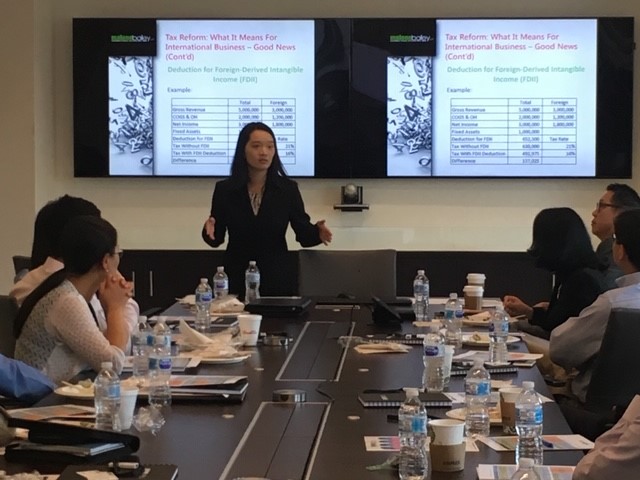 Click here to visit our webpage dedicated to upcoming events and webinars as well as those that have already occurred. The topics of our events and webinars range and cover everything from the latest impact of COVID-19 to important topics on tax, practice management and career development.

Looking for an accounting perspective at your next event? Our partners can help deliver.